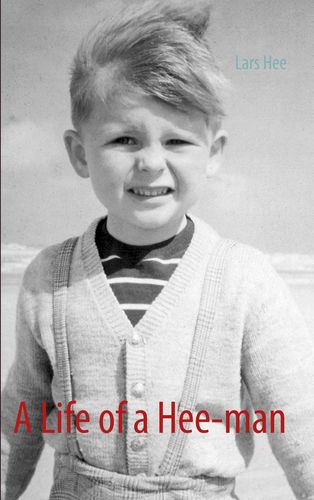 A Life of a Hee-man

Find ud af mere
Beskrivelse
'A Life of a Hee-man' is an honest account on one man's self-development over 50 years. A journey marked by an unrelenting struggle against the very Danish ‘who do you think you are’ attitude, against family succession, and sometimes himself. It is also a career adventure that begins in 1978 at the prestigious BMW in England, and ends in 1990 in the middle of the battle, for the most powerful position in Toyota Denmark. It is an account of the classic battlefield between father and son. Self-development, lifestyle, successes, disappointments, and how to land on ones feet again, are the recurring themes. Nicknamed Hee-man and the analogy to the 80s cartoon character unintended becomes the thread. Despite the status as ruler of the universe, there is one thing the real He-man fears; his father’s lack of respect.
Forfatter 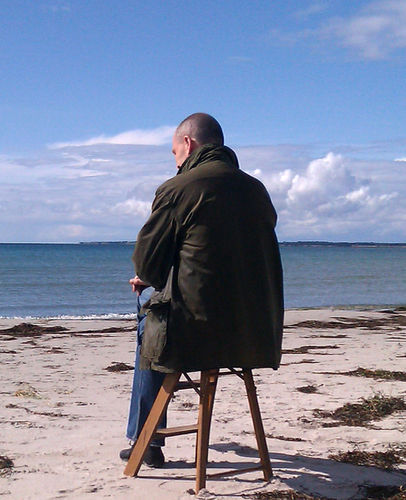