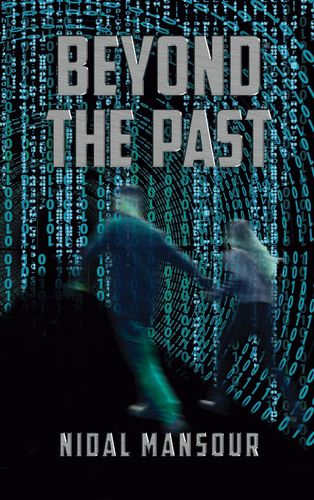 Find ud af mere
Beskrivelse
Jack teaches palaeontology at the city's university and he bores not only his students, but also himself. However, when his old professor gives him a rare dinosaur claw, his curiosity is reawakened. Gradually, Jack gains the Professor's trust and it soon becomes clear that the old man has more than ancient fossils hidden in his basement.

However, both the Russian and the American intelligence services have caught wind of the Professor's experiments, which could cause a global disaster if they end up in the wrong hands. At the risk of his own life, Jack has to become the guinea pig in a life-threatening experiment that will protect humanity in the future ... and in the past!

Beyond the Past is a dystopian, but also life-affirming/optimistic novel about timeless love and survival in a multi-dimensional universe.
Forfatter

Nidal Mansour was born in 1977 in Lebanon. He escaped to Denmark at the age of nine. A very turbulent childhood and youth meant that Nidal would often escape into a fantasy world. Beyond the Past is Nidal's first novel.