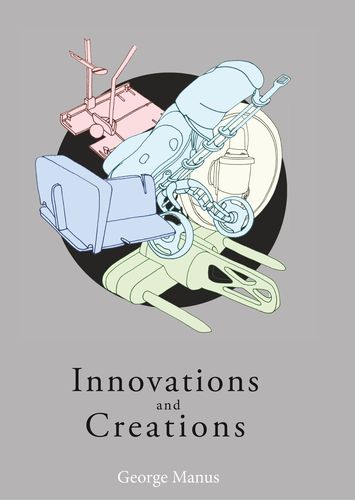 Find ud af mere
Beskrivelse
My main hobby became inventions and creations, mainly related to Golf.
I took it as my first challenge to construct the most compact collapsible Golf Trolley ever seen.
As a consequence of working with the above mentioned challenge, thoughts about reinventing the wheel was quite logical, as many golfers prefer to use an electric trolley.
As I am a keen golfer myself, I constantly had in mind how one could improve ones game by means of training aids.

I first concentrated on a well-known challenge that most of us amateur golfer are facing, namely to keep the head and eyes behind the golf ball at impact.
Not to confuse the reader too much, it is certainly difficult enough to understand a lot of the contents in the book, I decided to split between the various groups of developments leading to what in the end became "Golf Trolleys", "MACWheel", "The Short Game Coach", "Golf Putters" and "Other Training Aids for Golf".

Along the way I have made some simple documentation and taken photos of some of the models I made, mainly to prove the feasibility of the ideas and as background for the patent office to make drawings and to get an understanding of the various principles. I make excuses for my poor photo-graphical skills.

I have, in this book, tried to give an extract of what I have been through in my inventive world as a pensioner, so far, by presenting some of the material, following the sequence of the time when the ideas were tested. Very little can give me more pleasure than the challenge and excitement forming part of creating something that one think no one else has done, as for example to reinvent the wheel. Who can be so stupid as to try that? 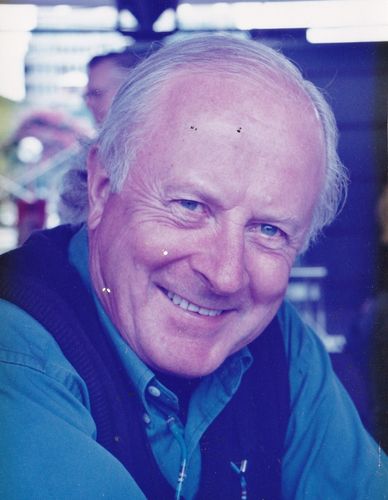