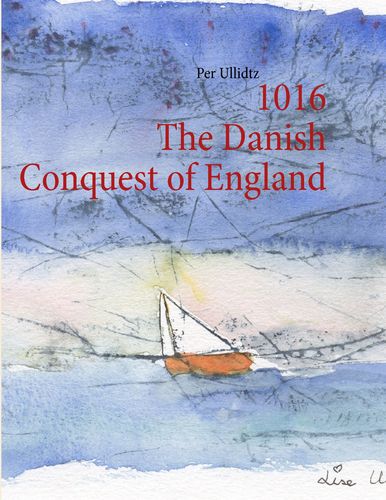 1016 The Danish Conquest of England

Find ud af mere
Beskrivelse
Mention the conquest of England, and the answer is 1066 and William the Conqueror, but fifty years earlier, England was conquered by Cnut the Dane. It came as no surprise. His father, the Danish King Sven Forkbeard, had done the same thing in 1013, but when he died shortly afterwards the country reverted to King Aethelred Unred.

But the story goes back much further than that. The populations around the shores of the North Sea are surprisingly homogeneous genetically, and have been so since the Neolithic era. Exchanges of goods, culture, and wives across the North Sea have been going on for millennia, and the oldest Anglo-Saxon poems, like Beowulf, tell of Danish kings in a glorious past.
Relations were not always peaceful, and at the end of the eighth century they developed into a religious war. When Christian missionaries destroyed heathen idols and temples, the pagan Vikings responded by pillaging churches and monasteries and trampling on holy relics. It took several hundred years before the last pagans were converted, and in the meantime they had settled on the shores of England and France, in Danelaw and Normandy.
Cnut believed that he had a claim on the English throne through his forefathers in the Danelaw and through Edward the Elder, but his North Sea Empire inaugurated the most prosperous and peaceful decades of medieval English history. It crumbled quickly upon his dead, and gave way to a superior Continental culture, but it still has some appeal today, with its simplicity and naivety.
Forfatter