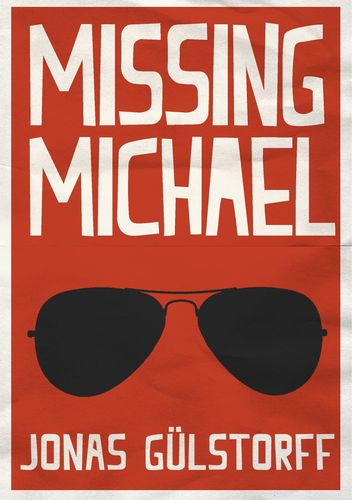 Find ud af mere
Beskrivelse
In the weeks after Michael Jackson's untimely death, popular blogger, Skye Sanchez, sets out on a quest to uncover the truth about the King of Pop's death. Skye has built her life around worshipping Michael, following him around the world with other hardcore fans, and reporting the news to her followers. When Michael dies, she stands to lose everything, and convinces herself and her readers that the whole thing is a hoax. Some poke fun of her naïve belief, while others offer financial aid to investigate the rumors further. Chasing shadows of an entertainer notoriously known for wearing disguises takes Skye back to Neverland, to Michael's childhood home in Indiana, a mosque in Bahrain, and to a plastic surgeon's office in Beijing. When Skye finally finds a man who fits the white glove, her readers turn against her, and she finds herself in the same media frenzy Michael was a victim of.
Forfatter

Jonas Gülstorff was born in Copenhagen. He has lived in Amsterdam, Bangkok and New York, and published several poetry collections. The US Space Administration NASA has sent one of his poems with a space probe to Mars.