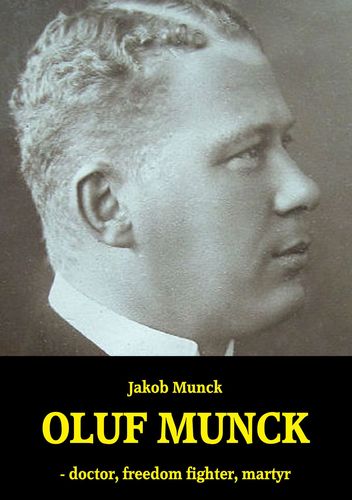 Find ud af mere
Beskrivelse
Oluf Munck was a Danish doctor who left his homeland in 1919 and went to Dutch-East Indies (Java). Here he was employed by the Dutch military (KNIL) as a doctor.

When the Japanese invaded Java in 1942 he was involved in the resistance movement and he chose not to listen to the warnings that he had been exposed and would be arrested by the Japanese. Therefore he met his inevitable destiny. He was arrested, tortured and beheaded.
Forfatter

Jakob Munck (b. 1948) is a Cultural Sociologist from Copenhagen. He has written 30 books, whose titles and content can be seen on his website (www.jamu.dk).