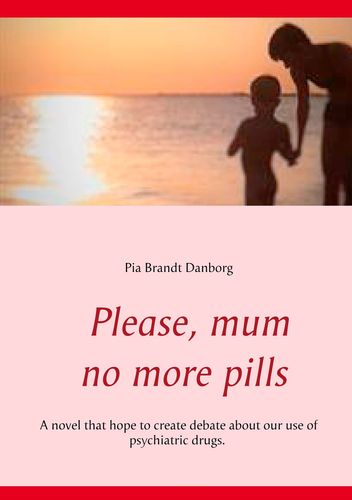 Find ud af mere
Beskrivelse
Benjamin starts to take Ritalin to treat ADHD symptoms at age four. We follow Benjamin for 15 years, as he experiences worsening of symptoms, psychoses, more medication to get better, forced treatment, until he finally meets a psychiatrist, that is able to help him withdraw from psychiatric drugs.

The book was written in the hope of creating debate about the way we use psychiatric drugs. Do we consider potential harms thoroughly enough? What happens during polypharmacy? Is it even ethically sound to do forced treatment?
Forfatter