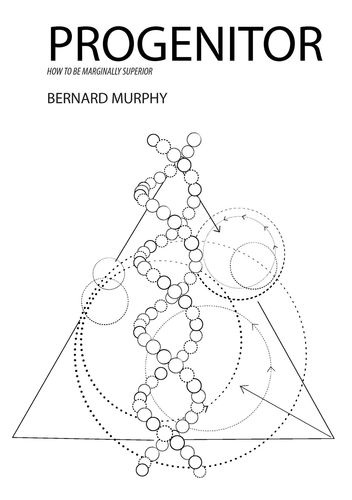 how to be marginally superior

Find ud af mere
Beskrivelse
The Slavonic Federation's secret service persuades a geneticist to access the brain of a visiting American financial wizard at the head of a trade delegation. The geneticist, who is seeking funds for research to improve human mental capacity, is unaware that he is involved in a bizarre plot to topple his country's government. The plot goes badly awry and leads to the collapse of the global economy and a descent into anarchy.

Years later, when the world has reverted to a kind of neo-fascist politically correct normality, a Danish billionaire is persuaded to fund research by the same geneticist into the genomic source of intelligence with a view to creating a superior strain of homo sapiens. However, the billionaire is more interested in creating an intellectual elite with himself at its apex. Things don't turn out exactly as planned, and a contest ensues for control of his industrial empire against a background of government corruption and a media culture that has given 'spin' a new meaning.
Forfatter

British expat who has lived most of his life in Denmark. This is his second novel.