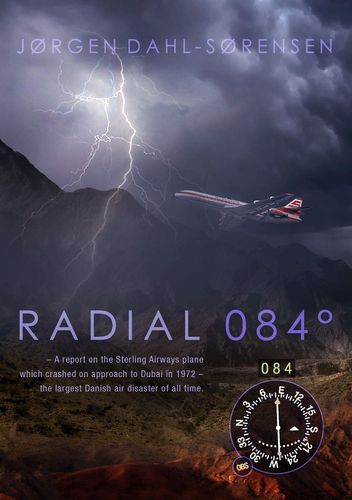 Find ud af mere
Beskrivelse
Late in the evening of the14th of March 1972 Danish authorities are informed of an air disaster. A Sterling Airways plane heading for Dubai has crashed into a mountain in the Arabian Peninsula killing112 people. For a Danish registered aircraft this is the highest number of casulties ever recorded in an air accident. RADIAL 084° covers the entire sequence of events based on hundreds of newspaper articles, periodicals, investigative reports, interviews and investigations of the crash site. The Danish authorities take more than 3½ years to arrive at a conclusion explaining the causes of the accident and who to blame. RADIAL 084° has collated all the relevant data, including the official version and much more.
Forfatter