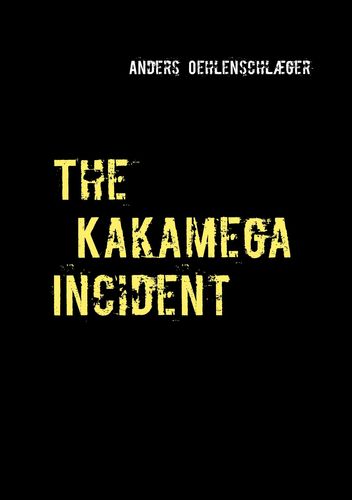 Find ud af mere
Beskrivelse
We are in 1998, during the three weeks leading up to one of this year‘s worst terrorist acts, namely the bombing of two U.S. embassies in Nairobi, Kenya and Dar, Tanzania.
The Danish former ranger Stig Jansen, is located in the country in civilian affairs and soon he’s unwittingly whirled into what’s going to prove to be the precursor to one of the Worlds’ largest conspiracies involving the corrupt local government power, the CIA, sinister parts of the German government, Saddam Hussein‘s regime in Iraq and a Danish colonel in the Defense Intelligence Agency.
He’s pulled around in the strange circus and his reactions and actions will be crucial for all the people he comes into contact with during his stay.
Through his escape from the Kenyan military, who accuses him of terrorism and murder, he is driven, along with the beautiful Scottish Red Cross employee Jane, into the wilderness, where his abilities and skills as former elite soldier, come into their own, and the flight progresses then into a nightmare where the difference between friend and foe is subtle.
Forfatter 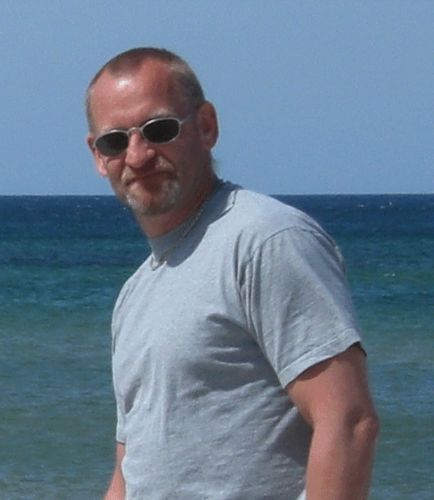 What is more fulfilling than seeing your thoughts, your fantasy, your moods, your feelings, your fictitious inventions brought to life through words….
This was obviously my prime mover when I put a lot of effort in the development and fine tuning of my story, which started as an essay in high school over 30 years ago. This essay is as of today not recognizable, as it has evolved far from its base.
I have always been good with words. Have always tried to maintain and preserve my native Danish tongue, but yet don’t consider myself in the league of eloquence and literary top. But I have a good story to tell and considering what I’ve read of similar fictitious literature in my life, which now spans over 5 decades, I’m sure this story will appeal to many readers who fancy thrilling suspense wrapped in the bad smell of international policy mongering at its worst.
I’ll probably stir up some debate considering the nature of the four parallel stories and since the main subject in the book involves political views on many different issues, I’m certain some outbursts not appropriate for prime time TV will occur.
That’s the freedom of the author.