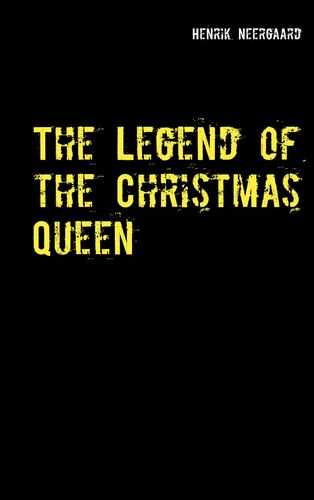 The Legend of the Christmas Queen

Find ud af mere
Beskrivelse
A strange story of a strange country where old superstition still plays a major role. According to this age-old superstition, the Christmas season is a time where both good and evil are at stake. If all goes well, the Christmas Wonder happens once again, and the coming year promises good and bright. But the Christmas demons are on the verge of sabotaging the Christmas Wonder, and instead creating chaos and disaster. Therefore, every year at Christmas time, the dreaded Christmas demons are reassured by sacrifying the most beautiful young woman in the country to them, after she has been celebrated like a movie star as this year's Christmas Queen.
The narrator of the story, who is an arrival from a neighbouring country, becomes embroided in an opposition group's attempt to save this year's Christmas Queen from the grim fate that awaits her.
Forfatter