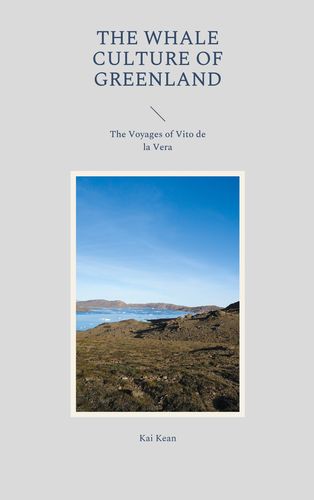 The Whale Culture of Greenland

Find ud af mere
Beskrivelse
There is a lot that hides among the rocks. Many secrets.
Here I tell about the beginning of my travels.
On the coast of East Greenland, I have learned about a rock with petroglyphs, which I have come to investigate and I find more than I could dream of.
The rock tells the story of a forgotten whale culture that lived along the Arctic coasts millennia ago and based everything on their whaling. A culture that was completely based on the sea and what it could provide.
One discovery follows the other as I wrestle the secrets from the rock and a forgotten ancient culture reveals itself to me and draws me into it.
This is the beginning of my travels and the basis of my further search for traces of the forgotten whale culture.

This is my translation of some of the writings of the lost explorer Vito de la Vera, who's travels brought him into contact with many lost cultures before he himself was lost.
Forfatter

Kai Kean has found some of the writings of Vito de la Vera and has started to translate these that the findings of his voyages are not lost to the world.