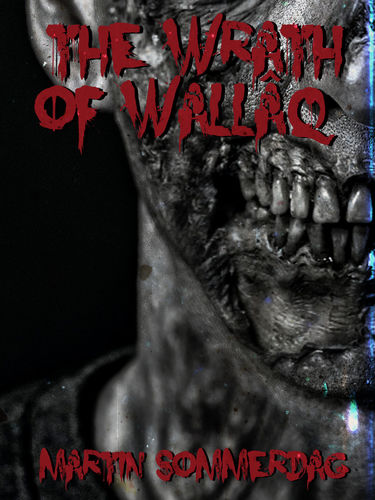 Find ud af mere
Beskrivelse
The President of The United States, Allan Chester Walker, is exposed to a supernatural assassination attempt during his climate speech in New York. The Pentagon interprets the paranormal event as an attack on the United States. They are forced to believe in the supernatural and assemble a wacky squad consisting of Special Ops soldiers, an agent in charge, a seven generation witch, and an environmental activist. The mystery mission leads the squad into the dark and uncharted area of the Amazon rainforest, where supernatural threats lurk behind every tree and the ancient Inca warlock Wallâq rules his undead kingdom, also known as the legendary lost city of Paititi.
Forfatter

Martin Sommerdag is a storyteller with no bounds. Having been a natural storyteller all his life, Martin is also a graduate of both Filmtrain Film School and Short & Documentary Film School. He has created a critically acclaimed filmography including 'Dead Man Singing', 'Ebola Warning', 'Tunguska Diaries', and 'The Orange Tune', all of which include elements of the mockumentary genre and pop culture for a very unique audience appeal.

In addition, Martin has written a number of self-published books in genres including children's books, crime fiction, fantasy, and science fiction. Some of his titles include the bestsellers 'The Wolf from Castle Hill', 'The Wrath of Wallâq', and 'The Spacetime Fugitive'

Always a fan of classic storytelling, Martin gives all his works an authentic angle with original and experimental twists that keep audiences captivated.