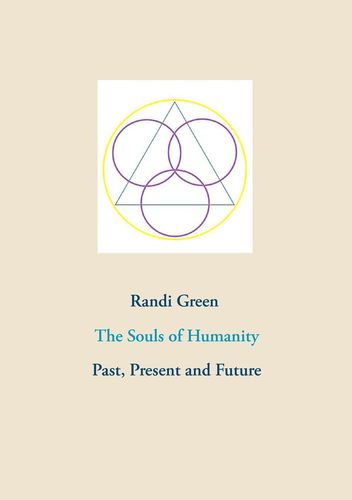 The Souls of Humanity

Past, Present and Future

Find ud af mere
Beskrivelse
We begin with a look into the first levels of our existence, the structures, dynamics and connection to the Source Cycles, the oversoul cycles and the soul group cycles. It is important to understand what a soul is and how the evolutions unfold in the first cosmos. Then we investigate what led to the division of the soul races and the two universes that arose after this, i.e. the first disputes between the anti-elevation groups and the pro-elevation groups as well as the technologies and the result in the Internal Strife, which led to the division of the holographic metaverse (the HM), giving grounds for the less-progressive universe (the LPU). We look into the soul races that departed and what they faced as settlers in a new type of universe.

We will look into the technologies they took with them and their later inventions leading to more problems for the departed soul races. We look at the participation and evolutions of the LPU and the divisions among the departed soul races. Which role does the technologically enhanced genetics (the TEGs) play and how do they affect the LPU evolutions? What obstacles do the races of the LPU face as a part of this system cut off from holographic universe? How have they solved this?

From here we move on into the historical details of the LPU, the collaborations, the timeline event and the rise of the ancient stellar races.

Then the regression fields and their races are addressed. It is from these areas the Reptilian Riots arose and we need to look into the background of the regressive races and what led to the takeover of our planet. What were the reasons for the Reptilian Riots? How did it affect the lower levels of the less-progressive universe? And when did the dark ones get into power of our reality field, the technologies in humans etc?

This and much more are part of this book.
Forfatter